Chronic neediness and insecurity in your relationship is a major problem. Why? Because relationships really, deeply matter.

Your health, your wellbeing, and your happiness are all affected by your relationships more than any other factor. And your most intimate relationships have the biggest effect of all.

In this article, written by Mark Tyrrell of Hypnosis Downloads, we’re going to look at some of the things that drive neediness and insecurity and, even more importantly, what you can do about it.

It’s not just the insecure person who suffers

Feeling needy and insecure in a relationship is horrible if you’re the one who is feeling the insecurity. The burden of fear and obsessive thoughts, of feeling powerless, of the awful awareness that all this neediness and insecurity may actually itself be destroying what you treasure most, can feel pretty unbearable.

But it’s also tough for your partner! The truth is that being involved with a really insecure person can be hell.

I wrote an article a while back on overcoming insecurity in relationships and was inundated with feedback from all over the world. The scores of comments on the article itself were just the tip of the iceberg.

My inbox overflowed with hundreds more private emails from people wracked by feelings of relationship insecurity.

That article, which explores the reasons for insecurity and offers practical tips to help overcome it, eventually became the springboard for the development of the new 10 steps to overcoming insecurity in a relationships course.

The article was mainly addressed to those who are themselves feeling insecure in a relationship but I also got – and still get – hundreds of emails from people who have extremely insecure partners.

A common recurring theme of these accounts is how isolating it can feel to find yourself in a relationship with someone who is deeply insecure. And this is one major reason why extreme insecurity can be so damaging.

Why reassuring your insecure partner is almost a lie

Because ‘reassurance’ is what insecure people want most – and anyone can say reassuring things – it’s all too easy for partners (and friends) to offer you reassurances that everything “really is okay” in the relationship even when it isn’t.

This is a kind of denial. And – ironically – the reasons it might not be okay are often the product of the insecurity itself.

Sometimes the only genuine problem in a relationship is the emotional insecurity of one partner and the effect that has on the relationship as a whole.

But it’s easy to fall into a pattern of always pretending everything is fine, even when the insecurity becomes really damaging. Such pretence becomes isolating and can drive your partner further away. This is how insecurity can damage or even destroy the relationship.

The fact is that relationships thrive on intimacy, and intimacy stems from feeling you can safely be yourself with your partner.

Worrying about relationship breakup can create it

So what does it feel like to be in a relationship with a very insecure partner?

Insecurity stemming from a fear of losing intimacy can actually bring on that loss of intimacy.

“I actually feel totally disconnected from Sara now. She doubts my every word, doesn’t believe me when I say I’ve been working, and constantly misinterprets what I say. It’s driving me nuts!

And the angrier I get, the more insecure she gets. I can’t win! I’ve tried being sympathetic, but now everything has to be on her terms, I have to ask myself all the time – is this going to upset her or not?”

Jake told me how he had started to feel very lonely in his relationship, like he had no one to talk to, because “Talking to Sara is like walking on egg shells – will I say the wrong thing? Will she take it the wrong way?”

He, like many who are close to someone so insecure, found himself getting more and more emotionally distant from Sara. He felt less able to speak to her about how he felt, and less able to relax around her.

Loneliness isn’t about being alone

Loneliness isn’t about being alone so much as feeling alone with others – because you feel misunderstood by them – and that’s how Jake now felt with Sara.

He’d begun to feel trapped, finding it hard to be around her but also hard not to be around her, because he knew how painful it was for her to be wondering where he was or whom he was with.

The painful truth is that insecurity can lead to the death of intimacy in a relationship – the fear of losing something can actually bring about that loss.

Trying to force intimacy or love – demanding to know how your partner feels, what they are thinking, who they’ve been talking to, what they are doing – can drive them further from you.

So what should you do if you are in a relationship with a really insecure person?

How to tell if you have a truly insecure partner

It’s vital to figure out whether the person you are with is genuinely excessively insecure.

Some jealousy and insecurity is actually normal in most relationships from time to time – especially in the early stages.

Insecure people are often insecure about their insecurity, because they instinctively know how damaging it can be. But if insecurity is a constant and central feature of the relationship then, yes, it is a problem and a potential cause of breakdown.

Of course you can reassure your partner, reason with them, and be gentle and loving toward them, but it’s important not to make too many adaptations for them.

This was the mistake Jake made. He had completely stopped spending any time with his friends without Sara.

Jake rang her on the hour every hour when he had to work late. He told her he loved her so many times a day – to help reassure her – that it was more like a chore rather than a genuine expression of how he felt. And after a while the relationship no longer felt real to him.

If the relationship becomes all about reassuring and not upsetting the insecure partner, you and your needs get sidelined to the point that the relationship can start to feel meaningless to you.

It might sound counter-intuitive but if your relationship has a chance to survive and flourish each of you must address your own emotional needs as individuals.

Jake and Sara’s relationship only improved once Sara herself addressed her insecurity, and learned to trust and relax more with not “having to know” what Jake was thinking or doing all the time.

Her self esteem improved and, in turn, he then felt more valued, and no longer trapped or forced to behave in prescribed ways. At last he was being listened to and respected again.

What makes a good relationship?

If your insecure partner has enough insight to know they need to change, then you really can encourage them to make those changes that could, in turn, make such a difference for both of you.

Ultimately, no one should have to be constantly “on call” to their partner, or emotionally isolated by them.

You and your partner surely both deserve that.

Back to self help articles 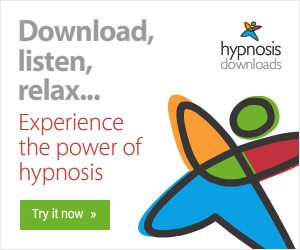 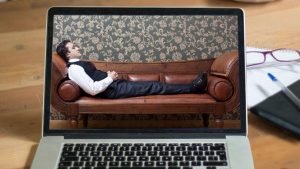 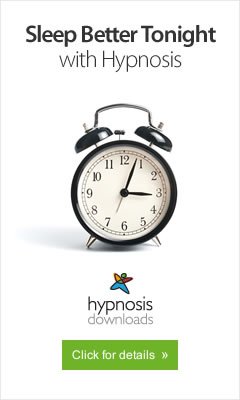 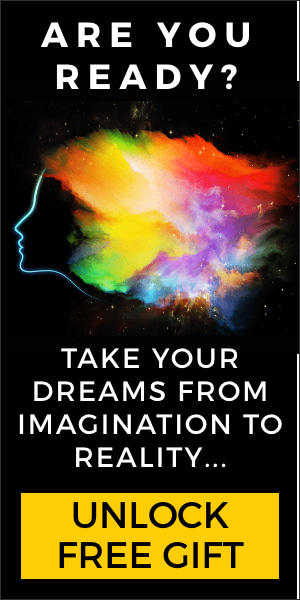 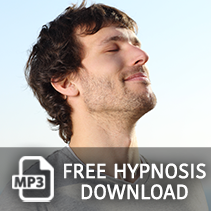 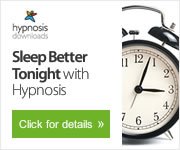 Get your free ebook now
X