Skip to content
Home » Hypno-Psychotherapy, Mind-Coaching and Mentoring » Awaken Your Soul » The 7 Rules of the Mind – how your mind creates your reality

The mind, like everything else in the world, operates under some very specific rules.

But the thing is that if we’re not careful, the mind – with all of its old conditioning – will have us behaving or reacting like 5 year olds!

But once you know and understand these ‘rules of the mind’ you can soon start making positive changes and take ownership of your life.

The 7 Rules of the Mind – Table of Contents

1. Every emotion or thought has the potential to cause a physical reaction

The research into psycho-neuro-immunology tells us that the mind and body are in constant interaction. It is now known that your thoughts are in constant communication with the cells in your body and that the thoughts themselves can affect about one third of those cells. (1)

For example, worry triggers changes in the stomach that in time can lead to ulcers. Anger, fear, and anxiety stimulate your adrenal glands and release adrenaline or cortisol into the bloodstream, causing many bodily changes such as increased heart rate and respiration.

Experiences that have a strong emotional component almost always have an influence on the neural patterning of your brain. Once established, these form a blueprint that continues to produce the same emotional and physiological reaction, even years later.

In order to eliminate or change chronic negative reactions and behaviours, we must work with this unconscious patterning that is responsible for the reaction. And it involves a lot more than just trying to think differently, which I talk about in my article about the fatal flaw in CBT.

2. What the mind expects to happen tends to happen

The brain and nervous system respond to what we see around us – whether that’s an external object or an internally created (visualised) object.

This is one of the reasons hypnosis and trance work so well; if you vividly imagine being on a peaceful tropical beach your unconscious accepts this as reality, as if you were really there, and produces feelings of physical relaxation.

However, when we worry we programme the unconscious with an image of what we don’t want (the thing that we are worrying about) and, because we are giving it so much of our attention it tries to bring this about in the real world.

In other words, the brain tries to bring about whatever it is you focus on most because it thinks that is what you must want (because you’re spending so much time focusing on it).

Stated simply, the unconscious works towards that which you focus your attention on. Your physical health is largely dependent upon your mental expectancy.

Indeed, physicians have long recognized that if a patient expects to remain sick or even die, this expectation tends to be realised in time. This is where hypnosis can be used to remove despondency and negative attitudes and bring about positive mental expectancy. (2)

3. Imagination is more powerful than knowledge

Even the great scientist, Albert Einstein, a man supposedly of left-brain logic recognized this…

Reason is easily over-ruled by imagination, especially when survival-type emotions are involved such as anger and fear.

This is why some people blindly rush into situations or perform crazy behaviours. How many relationships have been ruined by ungrounded insecurities based on paranoid fantasies?

RELATED CONTENT: 10 Steps to Overcoming Insecurity in a Relationship

Violent crimes based on jealousy are almost always caused by an overactive imagination driven by powerful emotions.

Any idea that’s fuelled by a strong emotion such as anger, hatred, love, or our religious or political beliefs usually cannot be modified using reason alone.

The good news is that hypnotic techniques can alter, amend, or entirely eliminate old ideas and beliefs and subsequently change your reactions.

4. Once the unconscious mind has accepted an idea, it remains until another idea replaces it

The companion rule to this is ‘the longer an idea remains, the more opposition there is to replace it with a new idea’.

Once the unconscious mind has accepted an idea, it tends to become a fixed pattern, influencing (and distorting) your thinking.

This is how habits are formed. There is a pattern with an underlying emotion (which serves as the ‘glue’ that holds the whole pattern in place). This will influence your thoughts and subsequent behaviours.

And of course, a behaviour repeated often enough soon becomes a habit…and potentially an addiction. This all serves to reinforce the pattern, creating a perpetuating loop.

For example, some people believe that at ‘stressful’ times a cigarette will help steady the nerves so that they can cope.

This is not correct of course, but the expectation is there, and it becomes a habitual response. Your unconscious mind then believes that this is the best way to deal with stress and thus keeps the belief/habit in place.

Any potential change to this belief is seen as a threat by the unconscious mind. This is why some people drop out of therapy. The unconscious resistance to change is so strong that it makes people come up with excuses to stop attending therapy sessions.

In other words, there will always be a degree of unconscious opposition to replacing habits, behaviours, and beliefs because, to the unconscious mind, there is nothing wrong with the problem.

The problem is a coping strategy that has at least kept you alive!

Take panic attacks as an example; the unconscious believes that it needs to fire off the fight/flight response as it (mistakenly) deems a situation as potentially life-threatening or dangerous in some way. To the unconscious, it is doing a great job protecting you!

However, no matter how fixed the ideas may be or how long the belief has existed, they can be changed through hypnosis. This is because hypnotherapy is all about changing instinctive patterns and expectations. When the patterns change you feel, think and behave differently.

Once a habit is formed it becomes easier to follow and more difficult to break.

However, once a new idea or suggestion has been accepted by your unconscious mind, it then becomes easier for additional suggestions to be accepted and acted upon.

Through the transformational nature of hypnosis and trance-work, you can change ‘negative’ ideas and habits and, once the changes are experienced in your day-to-day life (and your brain realises it no longer needs the old habits and ways of doing things), your unconscious is more accepting of additional suggestions to support the new belief/ behaviour.

This is why I recommend that when people start therapy their sessions should be weekly or fortnightly. And when listening to hypnosis downloads, the recording should be listened to each day for the first week to help embed the new ideas.

6. An emotionally induced symptom, if persisted in long enough, tends to cause physical change

It has been acknowledged by many medical experts over the last 40 years or so that many human ailments have their origin in the mind or the emotions. (3)

This means that the function of an organ or other part of the body has been disrupted by a reaction of the nervous system to ‘negative’ or ‘faulty’ ideas or templates held in the unconscious mind.

We are a mind-body system and the two cannot be separated.

Therefore, if you continually fear ill-health, constantly talk about your ‘nervous stomach’ or ‘tension headaches’, in time, organic changes might well occur.

And, of course, it is well known that stress compromises the functioning of the immune system, making us more vulnerable to illness, infection, and disease. That’s the last thing you want in these troubled times!

This rule of the mind proves why the use of will-power (and treatments like CBT) to make changes is so often disappointing.

For example, if you have ever experienced insomnia, you have learned the law of reverse-effect. This means, the harder you try (use your will-power) to get to sleep the more difficult and frustrating it becomes.

The harder you try to quit smoking (using will-power alone) the more you think about and want a cigarette.

The rule when working with the unconscious mind is to surrender and let things happen rather than trying to force things to happen.

Some people want to make changes so badly that they try to force change too quickly but this keeps the (often agitated) ‘survival brain’ too involved, the very thing you want to avoid.

The best thing is to let go and surrender to the creative unconscious mind, trusting that there is a wise part of you that knows how to solve whatever situation you are facing.

Of course, this takes a degree of courage, things that I will help you develop in our therapeutic relationship.

Once a therapeutic relationship has been established your unconscious mind feels safe enough to explore different ways of being in the world, finally letting go of those old problems, and helping you unlock your potential and make the changes you’re looking for.

I hope you’ve found this article helpful. Understanding the rules of the mind can make a real difference to your ‘inner work’ and self-development as you evolve as a human being. See it as personal alchemy.

And combined with hypnosis, you can expect some really positive changes to occur, sooner rather than later.

And if you’re interested in a personal hypnotherapy session find out more about a Free Discovery Session.

(1) for more on psychoneuroimmunology have a look at healthline.com

(3) check out the research on stress and the immune system 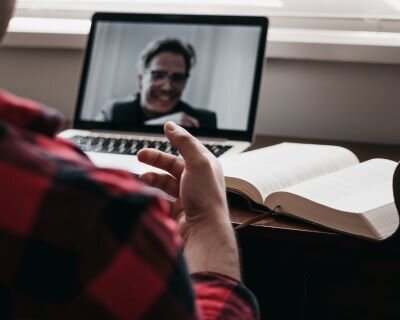 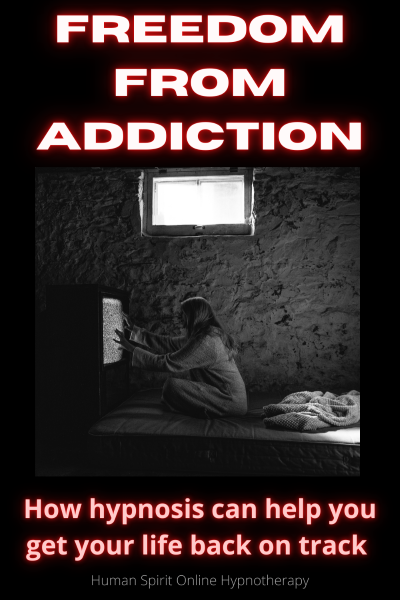 ARE YOU A THERAPIST OR COUNSELLOR? CHECK OUT MY RESOURCES FOR THERAPISTS 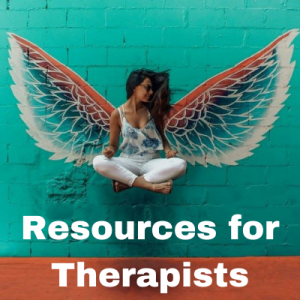